I was recently in Activity Monitor checking network info when I noticed that powerd was using an inordinate amount of CPU time on my macbook. It’s a little odd for the power management daemon to be the source of a power problem! 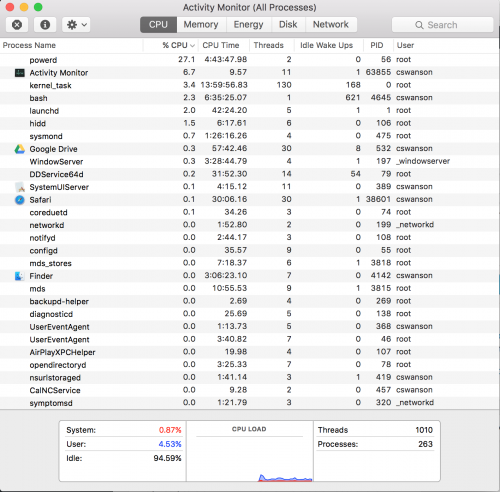 After poking around a little more I noticed that the activity monitor stores power consumption infomation and the light switched on in my head. A quick look at top confirmed my suspicions. 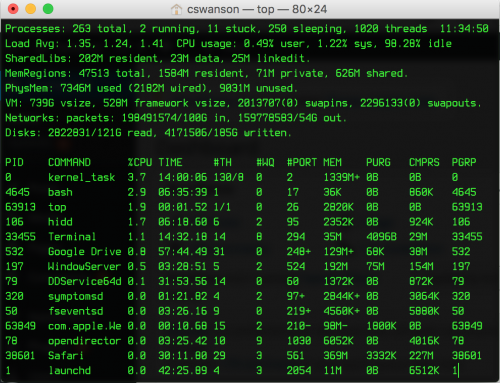 I’ve been working on bringing some old cisco 7911G’s up to a recent sip firmware so they can be used with asterisk. Luckily the firmware is all available on the cisco site as long as you sign up for a free account.

If you’re running firmware older than 8.3 you need to update to a firmware level between 8.3 and 8.5.2 before you upgrade to firmware 9.x.

From the firmware 9.2 release notes:

To do the upgrade you need the a tftp server and option 66 defined on your dhcp to tell the phones where to look for the files. I’m doing this with a CentOS 6 server.

To force the upgrade I had to do the following:

I had a problem where it was fetching the first few files but then generating a nak error on the tftpd server:

So it requests the first file but then dies on the Jar11sip.8-2-2ES4.sbn. Strange! After looking in the tftp folder I noticed that the file was there as expected. After some head scratching I ran strings against term11.default.loads which tells the phone what firmware files to download. 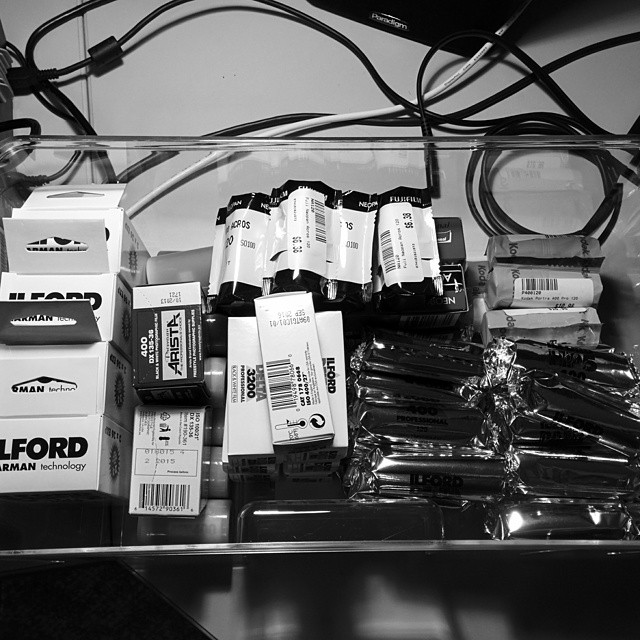 I ended up choosing the Moleskine Cahiers 3 pack of notebooks for now, we’ll see if I manage to stick to using them for any amount of time.

I’ve been an on again off again note keeper since my teens. It seems I start keeping notes and then I lose my notebook or forget it at home and just end up using sticky notes or note pads which fall apart and end up in the trash.

For the new year I’m going to attempt to re-kindle my note-taking efforts in an attempt to make my life better organized. I’m hoping this will help me achieve some of the goals I have set out for myself, both personally and professionally.

Right now I’m trying to decide between different notebooks and what the ideal size might be. For simple note taking a small pocket notebook would be ideal but I find they cause me hand cramps if I do any real volume of writing. The flip side is that if I go too big I’m apt to leave it on my desk at home.

I’m going to go out at lunch tomorrow to see what I can find, I’ll do a followup post if I find something I like.